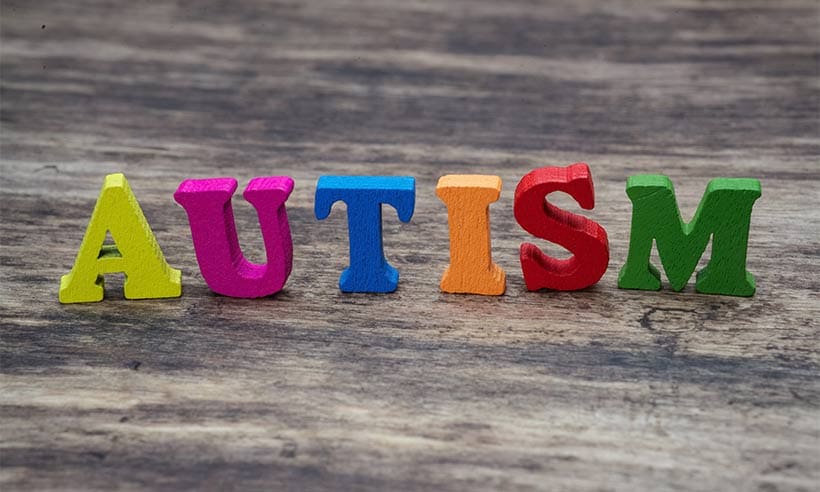 What is Autism Spectrum Disorder (ASD)?

Autism Spectrum Disorder (ASD) is a brain-based disorder that begins in early childhood and continues throughout the lifespan. ASD affects social and communication abilities, as well as other aspects of behaviour.

Early identification and intervention is important to the development of all children on the autism spectrum. However, in some places in Ontario it can take up to four years to receive a diagnosis of ASD.

What are the signs and symptoms of ASD?

Below are some of the signs that suggest a child should be tested for ASD. In early childhood, a child may:

What are the Causes of ASD?

The causes of ASD are still unknown. Some factors that might influence the development of ASD include genetics, brain growth before and after birth, exposure to things in the environment, and the body’s systems to fight viruses or bacteria. ASD is NOT contagious, caused by vaccination, or caused by parenting style. (Health Canada)

Should I Have my Child Tested for ASD?

You should get your child assessed for ASD if you noticed these signs or symptoms and your child has a close relative with ASD (for example, if a brother or sister has ASD). It’s normal to experience any combination of feelings of fear, apprehension, or uncertainty when exploring whether your child might have signs of ASD. Remember, every child develops differently and every person is unique. We all have different ways of being in the world and show different strengths and weaknesses. A disorder, like ASD, is only diagnosed if your child’s symptoms are of a severity that limits or interferes with their everyday functioning.

Our Clinicians Working with Autism